The energy transition is underway 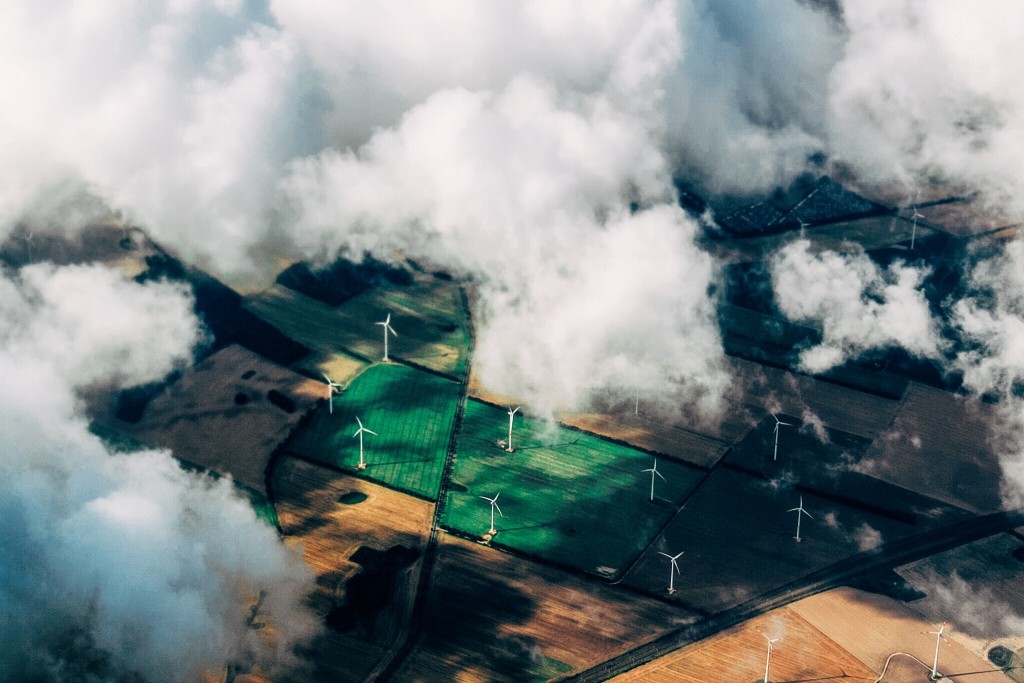 It seems the energy transition away from fossil fuels and toward clean, renewable and sustainable energy sources is gaining more momentum every day. At least many recent news give reason to hope.

Mid March, the influential Financial Times paper had a historic front page titled: “Climate battle bears early fruit”. The article reported on data from the International Energy Agency about the stalling of the global carbon emissions for the second year running, despite economic growth. How? Thanks to the accelerating deployment of solar and wind energy. 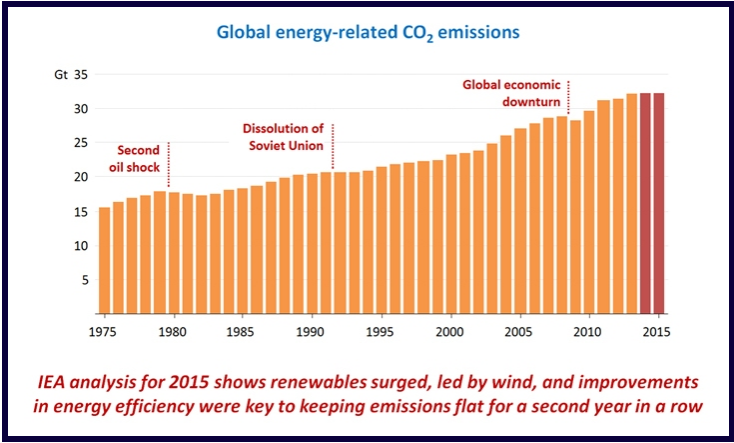 And indeed, renewable energy generation capacity expanded by 8.3 percent last year, to 1,985 gigawatts globally, the fastest annual rate on record, according to data from the International Renewable Energy Agency IRENA. 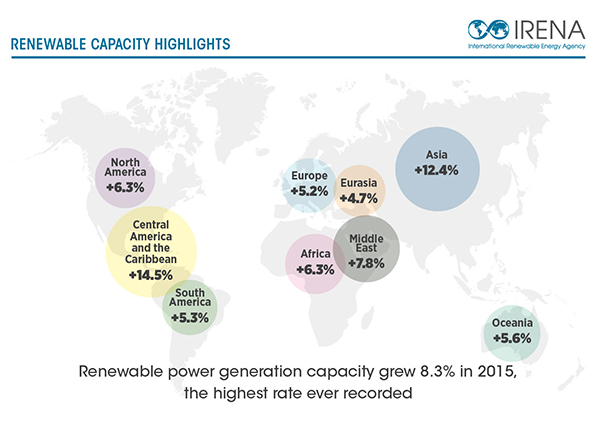 There are a number of factors driving this growth, in particular the falling cost of renewables technology. However, the political, environmental and social driver also play a key role.

As a result, the UN Environment Programme revealed in its annual ‘Global Trends in Renewable Energy Investment’ report that 2015 was a record year for investment in renewable energy, with $266bn invested across the globe, compared to $130bn invested in coal and gas power stations. 2 to 1 for renewables, as Spanish newspaper “el periodico de la energia” titled in a recent article.

And major financial players are continuing to shift their strategy away from fossil fuels:

In the business sector, one can only marvel at the incredible demand Elon Musk has generated for its so called Tesla Model 3 electric vehicle, with 325000 pre-orders in less than a week, worth in excess of $14bn turnover! Electric vehicles are definitely a “Musk-Have”… 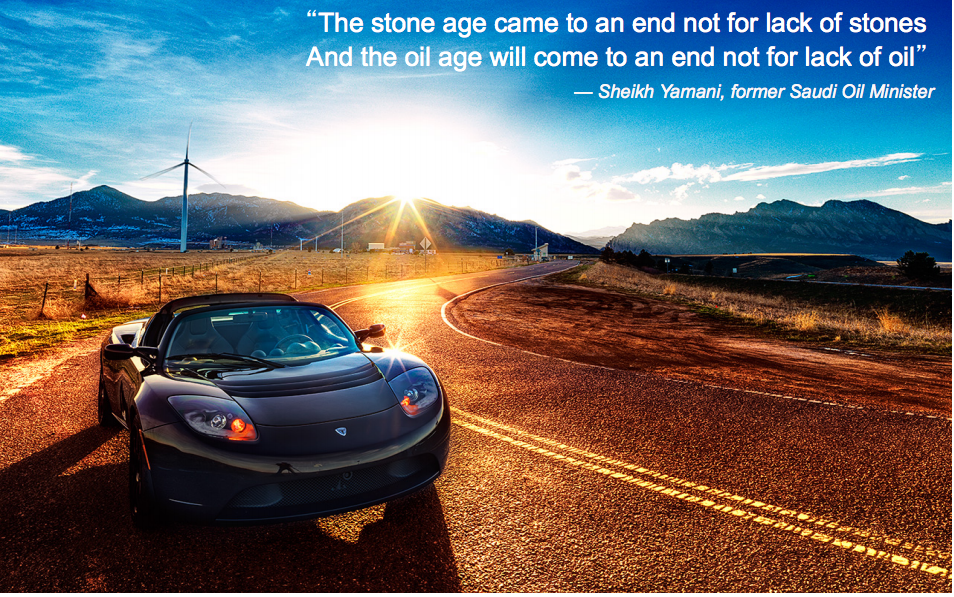 Closer to home, Congratulations to our friends from solar cooperative Som Energia who have just reached 25.000 members. Together with Ecoo, through the initiative “#RecuperaelSol” they have raised 2 million euros in just one year to save 100s of solar farms and installations.

But the biggest news of all is probably that 70 85 pioneers have already raised €81.000 €102.000 (or 58% of total required) to finance the first ever off-grid solar installation of an Eco-touristic complex in Spain!

Granted, this is of course a tiny participation to the global movement towards clean, sustainable renewable energy. But this is one you can directly participate in! So don’t miss the opportunity to add your grain of salt and invest in a better today! There are only a few days left.

Next post:
The renewable energy revolution is here to stay! »