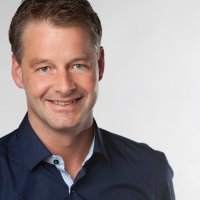 Last week we had the pleasure to visit our colleagues from www.GeldVoorElkaar.nl (which means “money for each other” in Dutch) in the Netherlands. GeldVoorElkaar is at the forefront of Crowdlending in the Netherlands, operating since 3 years. We spoke with Martijn van Schelven, one of the two founders of the platform.

Both the founders have a background in banking/finance and during their years in the sector they saw many interesting projects not being financed, not because they were not viable, but mainly because they were not attractive for the banks (smaller than 1-2 million euros). By using the internet as intermediation medium, without the heavy fixed costs that the banks are bearing, costs can be reduced considerably, making financing of these smaller projects viable.

The beginnings have been very challenging. GeldVoorElkaar was offering a new, innovative service and needed to build trust with their clients. In order to build this trust, they have actively approached the local financial authority (the “AFM” in the Netherlands) to be under their supervision, although this was not necessary. Together they have set a new standard for these platforms in the Netherlands. This has paid off: GeldVoorElkaar has established themselves as the leading platform in the Netherlands, with a huge investor base and growing strongly. People get more and more comfortable with investing directly in these loans, and most loans are subscribed within a week. Right now GeldVoorElkaar has intermediated more than 22 million euros in loans and recently they achieved a new milestone, financing a 500.000€ loan in 1 day.

Looking back, Martijn says that the beauty of crowdlending lies in the fact that the crowd decides which projects are worth financing, and not 2 or 3 persons in a bank. “Sometimes we have projects which we think can easily get financed, and they do not achieve their goal, or vice versa. Sometimes this is very surprising. Approximately 10% of published projects do not attract sufficient interest from investors, and since we have an all or nothing system the loan will be cancelled.”

GeldVoorElkaar has very strict selection criteria: they analyze the projects in detail to ensure that projects are viable and that the borrowers are serious. Martijn says that he prefers to say no to a project, than to publish faulty projects. “In the beginning the focus was on attracting investors, but now our focus is on getting projects. We are still doing a huge effort to educate the market about this possibility, since the majority doesn’t know about it.”

When GeldVoorElkaar started, many people were very skeptical about the idea, but the market has proven there is interest and space for this novel approach to lending. “In the beginning we were not taken seriously, but now the banks start to fear the strong growth in crowd lending.” However, Martijn says that crowdlending is a perfect complement to banking: “Crowdlending platforms can serve a segment the banks are struggling with to serve well, both from an investor perspective as lender perspective, and we actively seek collaboration with established banks. We can be a new channel for them and instead of losing the clients they can not help, they can send them to us.”

We congratulate Martijn and Edwin with their accomplishment. We aspire to set the same standards with ECrowd and to be able to help both investors and companies achieve their goals. 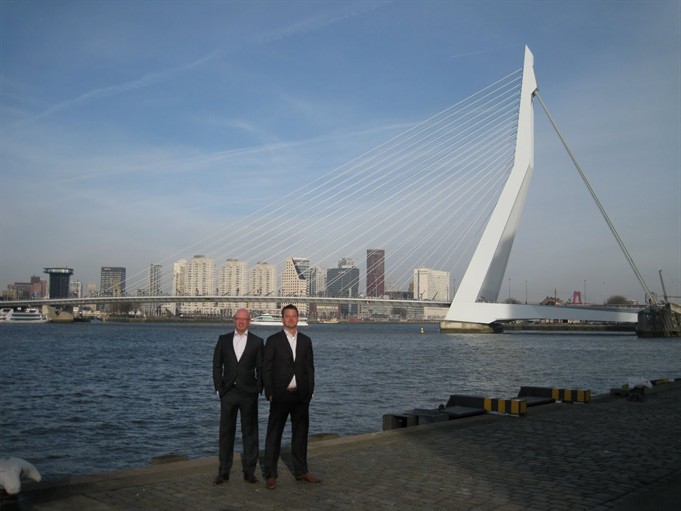 Building bridges between borrowers and lenders