The New World Economy: 5 revolutions for a sustainable world. 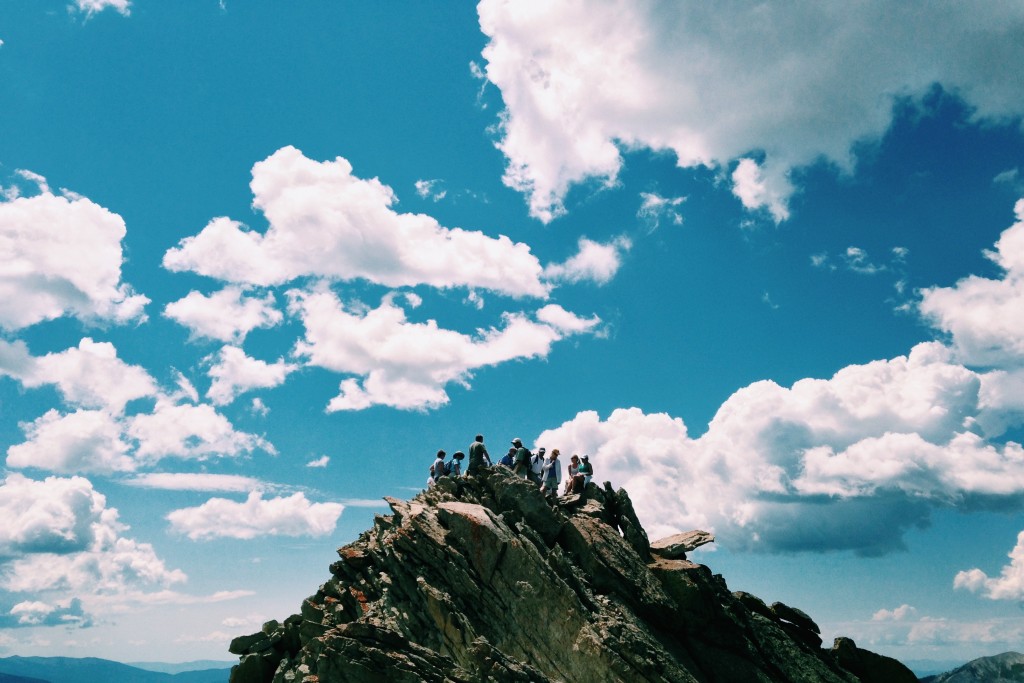 The 139-pages report, written with, amongst others, the help of world renowned economist Jeremy Rifkin, provides some fascinating insights into the challenges and opportunities facing the French economy in its globality to embrace and lead the way towards a “New World Economy”. And many if not all of those insights can readily be applied to Europe in general and Spain in particular.

The New World Economy refers to « an economy at the service of mankind, free of fossil and fissile energies, connected and relocated »; it refers to a world composed of a variety of actors, where civil, entrepreneurial and local achievements are proliferating, a world which takes into account social and environmental externalities and is willing to be a catalyst to the development of the Green Economy. In essence, the New World Economy fully embraces the principles of the sharing economy and the circular economy, whilst integrating and leveraging the digital revolution.

The report starts by covering the numerous successful initiatives which already permeate the French and European economies, and hence provide indications for the way forward:

There are however a large number of obstacles in the way towards the New world economy, which need to be addressed urgently. The report recommends a framework based on Jeremy Rifkin’s thoughts as outlined in his bestselling book « The Third Industrial Revolution : How Lateral Power is Transforming Energy, the Economy and the World. ». The outcome is a series of 5 “revolutions” as follows:

One of the key actors in this transition to a new model is the financial world. The climate finance day event which took place in May 2015 in Paris is emblematic of the key role global finance has to play towards the clean energy transition, and hence towards the “new world economy”. One of the most promising solution in this regard is the very rapid development of new collaborative financing models such as crowdlending. It should be of no surprise that this alternative finance model grew from $3 to $12 billion between 2011 and 2014 and is set to establish a new growth record in 2015.

At ECrowd! we are huge proponents of the “New World Economy” vision and intend to continue playing a growing role towards its realisation. Our web based collaborative platform brings together individual investors to finance local or global initiatives contributing to the energy transition and a long term sustainable economy. It’s the coming together of the sharing economy and digital revolution towards an economy which is fundamentally at the service of mankind and the environment. And we are making it happen today!

P.S: The new world economy report is available as a free download here

Next post:
Energy efficiency is the best strategy against climate change »