The renewable energy revolution is here to stay! 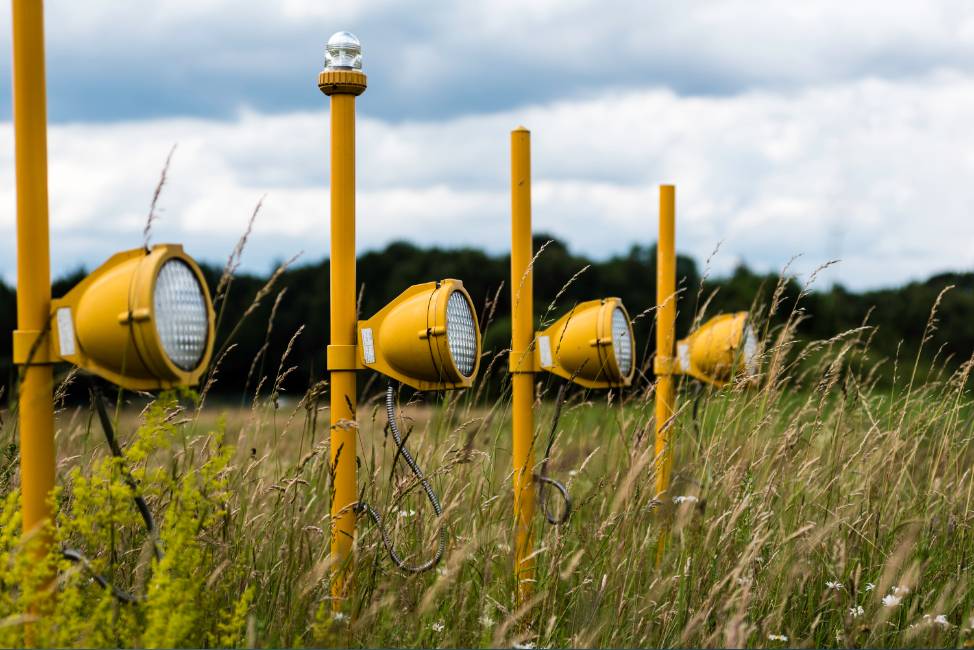 It could well be that what you thought you knew about the growth of renewable energy in the world is outdated.  The sector is undergoing a true revolution. Continuous increase of installed capacity and never ending technical improvements are outperforming all forecasts. Renewable energy already accounts for  45% of the newly installed electrical capacity and it looks like it is going to take over the world.

In 2014 renewables became the second largest source of electricity production. And in 2015 they reached another record with more than 150 GW installed according to the International Energy Agency (IEA).

And the Agency predicts that renewable energy is going to be the biggest source for the installed capacity growth in the next 5 years. If, in 2013, renewables accounted for 22% of the global energy mix they should reach 26% by 2020 according to IEA estimates;  a very large increase in a short period of time. This would mean that the electricity generated by renewable energy sources would be bigger than the actual electricity needs of China, India and Brazil combined.

Renewable Energy revolution: Behind the scenes

The main reasons for this revolution are the decrease in the cost of renewable energy (thanks to the speed of technological progress) and the fact that countries like China  and India, with big energy needs, are embracing renewable energies. We should also of course not forget the political engagement that we have seen during the XXI Climate Change Conference in Paris (COP 21).

In the last few years the technologies behind photovoltaics and wind energy made huge progress in terms of competitivity. So much so that in some cases they are cheaper than traditional technologies. From 2009 the construction costs of new photovoltaics plants decreased by a third whereas the costs for wind energy (a more mature technology) fell by 33% from year 2000.

Another important factor is the development of emerging economies. It is estimated that between 1200 and 1500 million people in the world do not have access to electricity. Renewable energies offer many advantages for these countries. They reduce the cost of energy importation and transportation (because they are locally produced) and they also generate jobs and economic activity. The IEA estimates that 2/3 of the electricity production increase coming from renewable energies until 2020 should come from emerging economies, mostly from China (with 40%).

There is also a global consensus about the necessity to implement policies in order to control climate change. The COP 21 showed that countries are willing to work together in the next 10 – 15 years in order to reduce carbon emissions and achieve the full decarbonisation of society in the long run. Nevertheless this willingness might be tested by any new economic crisis, a period during which the governments could be more interested in their own finances than in the global well being of humanity.

Financing, the last piece of the jigsaw

Financing of the projects is one of the main problem faced by the renewable energy industry. A barrier that is sometimes difficult to overcome and which ends up foiling promising young companies. Banks and other organisations continue to lend money in small quantities and with very strict conditions. Also the legal instability in countries like Spain for example does not help.

Next post:
ECrowd! receives the license from the CNMV to operate as a collaborative finance platform »