Today we publish a post that has appeared in Amati & Associates 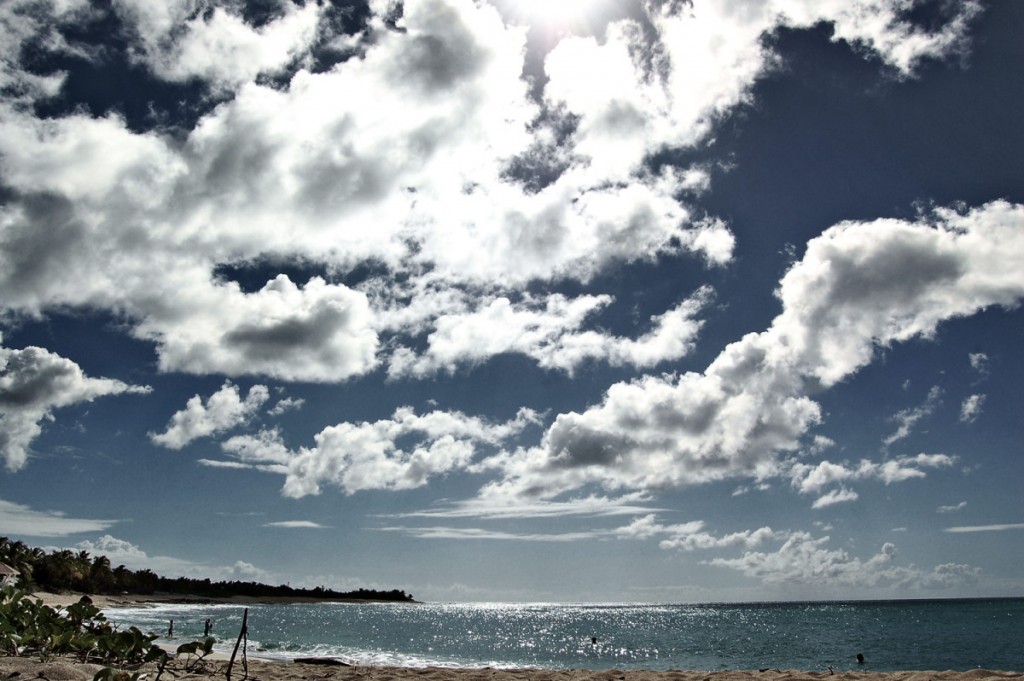 With the growing buzz around crowdfunding and crowdlending, I thought it was time to understand and clarify the landmark: I therefore decided to get in touch with and interview fellow IESE Alumni, Matthieu Van Haperen, CEO and partner at ECrowd!. He is a Dutch engineer, with high caliber names in his resume (ABB and McKinsey) and a 6 years experience as entrepreneur in the green energy sector. In 2014 together with Jordi Solé Muntada, a catalan economist, he launched one of the first European crowdlending platforms.

Personally I find it challenging to understand crowdfunding, which is an umbrella under which many different concepts co-exist. “Crowdfunding is collective finance” – explains Matthieu – “It enables people to bypass the many intermediaries that exist in financial markets and contact, invest directly in people, projects or companies that need financing. It is the big disruption in the financial markets, comparable to what happened with e-commerce 15 years ago.”

While it make sense the definition barely scratches the surface of the phenomenon: in the marketplace there are players with different business models, like Kickstarter and Crowdcube, who gather to many and very different targets. Which is why our expert clarifies: “It encompasses on one hand reward based crowdfunding, where the crowd funds a movie, a book, or a technology project and in return get the book, the gadget, a t-shirt or whatever. On the other hand there is the investment based crowdfunding, either equity or loans, where investors expect to get their capital returned to them, together with a financial return. In lending we should also distinguish between P2P – Peer-to-Peer – and P2B – Peer-to-Business – lending. These are mostly different companies, since the nature of the credit check is quite different.”

With the industry expected to move from 5 billion to 10 billion in 2014, the ECrowd! CEO is confident that this is a long term sector moving the first steps, not

an over-night phenomenon ready to disappear at the first light of the day: “the financial sector is ripe for disruption; users are evolving, they are more and more used to the internet for their financial transactions, and the financial crisis has eroded much of the trust people had in banks.”

The banks are a key element of this eco-system: ECrowd! aims at helping companies in a need to diversify their sources of funds, by providing an alternative, which at the same time is appealing to investors. But also they focus on a “white space” left open by banks: “On the lending side we do not compete directly with banks. Our business model addresses the market that has difficulty to access financing. We finance small-scale projects, like energy efficiency, telecom infrastructure etc, always related with a positive impact. These projects get easily financed on large scale, from 400,000 EUR upward, but below that threshold, banks are not interested in these operations. This is the segment ECrowd! is addressing. On the investor side, of course everybody is fighting for the same investor, so we compete with other platforms, but also banks.”

Matthieu highlights all the sweet-spots of ECrowd!’s offering: “Debt from crowdlending is not registered in the banking registers and as such will not influence the rating of the borrower. On the other end Crowdlending can serve as a market validation in itself, and while financing may not be cheaper, it does not involve cross-selling of other products from the lending bank”.

Besides the costs of financing, there are two major downsides the ECrowd! team is battling these days: first the fund-raising is public, and this is a barrier for many companies, who are unwilling to share openly their financing needs and plans. Moreover fund-raising success is not a given, and in the IESE Alumni’s own words: “A serious effort has to be done to properly kick off the campaign, but most fund-raisers underestimate it.”

ECrowd! itself is currently self-funded and operating on a soft-loan from the government, but having successfully funded a telecom glass fiber project in Spain, and looking at their growth, they are also looking into raising cash: “This year however we need to launch a funding round to finance the growth and to be able to comply with the licensing requirements of the impeding crowdfunding law. For this we are preparing a parallel crowdfunding and fundraising round”.

At this stage the missing piece of the puzzle are investors and the drivers behind their decision to joining a crowdlending campaign: “Crowdlending is a more conservative way of investing, with less risk and with stable, foreseeable payments, so you will not get a zillionaire. If you do it well, you can generate stable long-term cash flows. As or more importantly, with ECrowd! it offers the opportunity to invest in real and tangible projects, with a positive impact on society and potentially even in projects that directly concern one’s local community. This is the real positive disruption that a crowdlending platform like ECrowd! can offer: The chance for individuals to invest their savings and get a great return from projects that they really believe in. On the contrary, equity crowdfunding is a numbers game!”. And of course the key to success is diversification of projects and investments.

Previous post:
« ECrowd! invites you to the new economy